Are you a Drifter, D.I.Y’er or a Dynamic?

Statistics would suggest that around 95% of people who wish to become financially independent never make it.

So why is this?

The skill at WealthBuilders is really helping more people to reach that. But there’s a little bit of self-analysis you can do. In the number of years that I’ve been talking to people and helping them create financial independence for themselves, I’ve noticed there are three groups of people. I call them the three D’s and it doesn’t take me more than about five minutes to work out who you are, and whether you’re likely to be part of the 95, or part of the 5.

The drifters are people who read a lot, think a lot, aspire a lot. They are definitely interested in being wealthy, but being interested and being committed are very different things.

We’ve all heard the jokes about ‘shelf-help’ and course junkies,  however it is a sad consequence that they simply will remain financially insecure for the rest of their lives and that’s a very bad place to be. And I think the main reason for that is they just drift from day to day.

This idea of being caught in the rat race, or caught in some tyranny of a daily routine, that they don’t allow themselves the time, or are willing to find the time to get the right education, the right support and the right connections to pull this together as a plan.

So they’ll turn up for their job, they’ll go home and instead of taking some time out of their life to be thinking, “Well, how do I create wealth for myself,” they’ll watch the telly or have a glass of wine and forget the world till the next day …and that’s pretty much what most people are like.

Instead of stopping after course one to decide whether it’s the right thing to focus on further and to see whether they can take action and seek out who else has done that, and find out what lessons can be learned, they don’t do that.They only do the education piece.

And this is often followed by “Oh, well I need to know something more now. I need to know the next thing,” and they keep going round this sort of intellectual merry-go-round. And of course, merry-go-rounds or roller coasters are great when you’re a kid but not as you get older. They can make you sick after a while.

One of the consequences of the D.I.Yers, is they actually can’t get to a place of trust. They don’t find anybody that they can truly trust, and they aren’t so willing to make connections, they want to do everything on their own. They live their life almost in a trial and error scenario but they can make some progress.

So being a D.I.Yer you can create wealth, it just takes you longer.

To speed them up we’ve created some great materials for people who prefer to do things on their own and learn at their own pace. 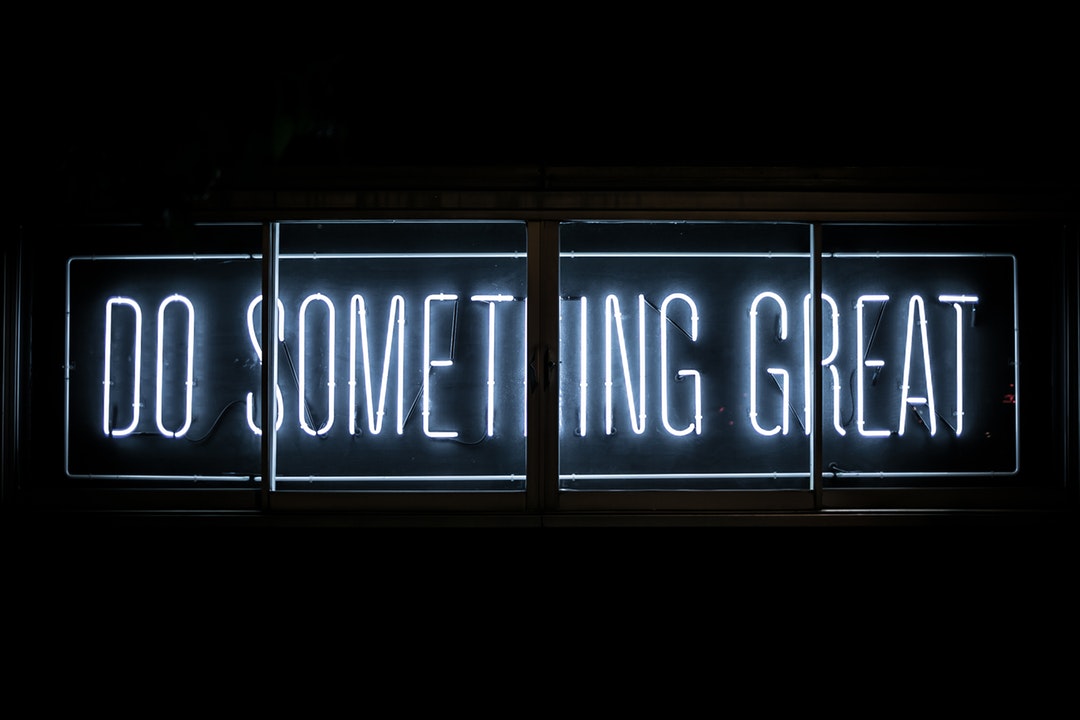 They learn, but then most critically – they do.

Dynamics look for and get multiple returns on their money.

And what I mean by that is, just enjoying money. Enjoying the connection you have with other people as you see people teaching you things, you teaching other people things, sometimes actually joining forces with others as well. It’s just a fun place to be for those who want to do that.

And while I recognise that’s not for everyone, I think there’s definitely an aspect of enjoying what you do with money. And enjoying building your wealth, rather than just simply parking it and not really feeling like:

A) you’re in control, so you’re not in control of your return of your investment

B) you’re not really enjoying it.

One of the characteristics of a Dynamic is that they’ve really taken the time to invest in themselves and understand themselves. They show a willingness to understand where they can bring value and add value in order to build their wealth. And the best tool to help people to identify this really quickly that I have come across is Wealth Dynamics.

How can you tell which one of the 3 D’s you are?

In my experience people can be completely financially independent within about three to seven years. So let’s take five as an average.

What I’ve learned over the years and now is that it’s much better, faster, enjoyable to work with people and collaborate.  Hence why at WealthBuilders we teach the process of education, support and connection.

And surrounding yourself with other people just gives you so much energy, and makes it so much more enjoyable and quicker.

One of the ways I find that out about people is, if I ask them “How has your wealth changed from five years ago? What have you done that’s made you wealthier five years later? So if you go back five years and you look now, how much wealthier are you than where you were before?”

For most people the answer is, they’re not wealthier at all. In some cases they’ve either gone backwards, or they’ve stayed exactly the same.

You don’t have to spend too much time, a couple of hours a month is enough of a commitment to take small steps towards building your wealth. You’d think two hours a month people could spend …not just to learn something, but the key is the doing.

No matter which of the 3 D’s you identify with, we’ve got plenty of free resources to help you get started.

If you’d like to hear an extended version of the 3 D’s then tune in below to Episode 002 of WealthTalk. And don’t forget to subscribe so you never miss a new episode!